The Journey starts with You

For Inner Island Raja Ampat, we created a bespoke 10-day holistic program at Raja Ampat, which is located off the northwest tip of Bird’s Head Peninsula on the island of New Guinea, in Indonesia’s West Papua province.

The daily workshop was integrated with yoga practice, Inner Guidance sessions and peer-coaching. At Inner Island, we put a lot of emphasis on preparing a holistic and systemic approach where all elements of the day complement each other and are aligned with the workshop theme of the day:

The concept comes with experienced and dedicated facilitators but does not involve charismatic teachers or coaches giving Lectures from a stage. Instead, the co-creative peer-to-peer approach and the holistic setup creates a very unique learning environment. It is the collective power of the group that will make the difference. Every participant is dedicating their valuable time and has made an effort to reach this remote destination. This joint effort, the stunning nature, and the shared motivation set the power field where transformative magic will happen.

During this retreat, we had participants from 10 different nationalities hailing from Finland, Sweden, Norway, Netherlands, UK, Switzerland, France, Chile, Romania and the U.S.

Henrik Johansson, Process designer and facilitator
‍Henrik’s role as facilitator revolves around developing an optimal framework and conditions for the participants to reach their full potential by providing a route, methods and establish a culture of creativity and flow so development can take place.
‍
Iituli Aalto, Facilitator
‍Iituli is passionate about how facilitation brings intelligence in people and groups alive. At Inner Island, she is guiding the subtle journey accessing the participant’s inner wisdom.
‍
Risto Kuulasmaa, Co-facilitator
‍Executive in media and events. He doesn’t do New Year resolutions, instead, he is interested in long term personal development. At Inner Island, he is the coach-in-demand supporting participants’ personal or business-related dreams coming true.
‍
Amir Jaan, Yoga teacher
Amir’s nearly two-decades-long dedication to his yogic practice has taken him from London to a touring teacher across the world. At Inner Island Raja Ampat, Amir guided the morning yoga sessions, connected to the daily workshop theme.

If the world’s biodiversity was a dartboard, Raja Ampat would be Bull’s Eye: the much sought after and hard-hit point in the centre of the board. Researchers have found individual reefs here with greater species richness than the whole of the Mediterranean. Everything from blue whales to pygmy seahorses and pedestrian eagles is found in Raja Ampat – plus 76 percent of all known coral species. The area is as dramatic above the surface as below, and kayaking is an exciting way to enjoy the incredibly varied and rich marine environment.

Doberai Eco Resort is the one and only resort in Raja Ampat that occupies an exclusive island privately, named Urai, only 20 minutes from Waisai, the Capital City of Raja Ampat district. Exclusivity and privacy are guaranteed. 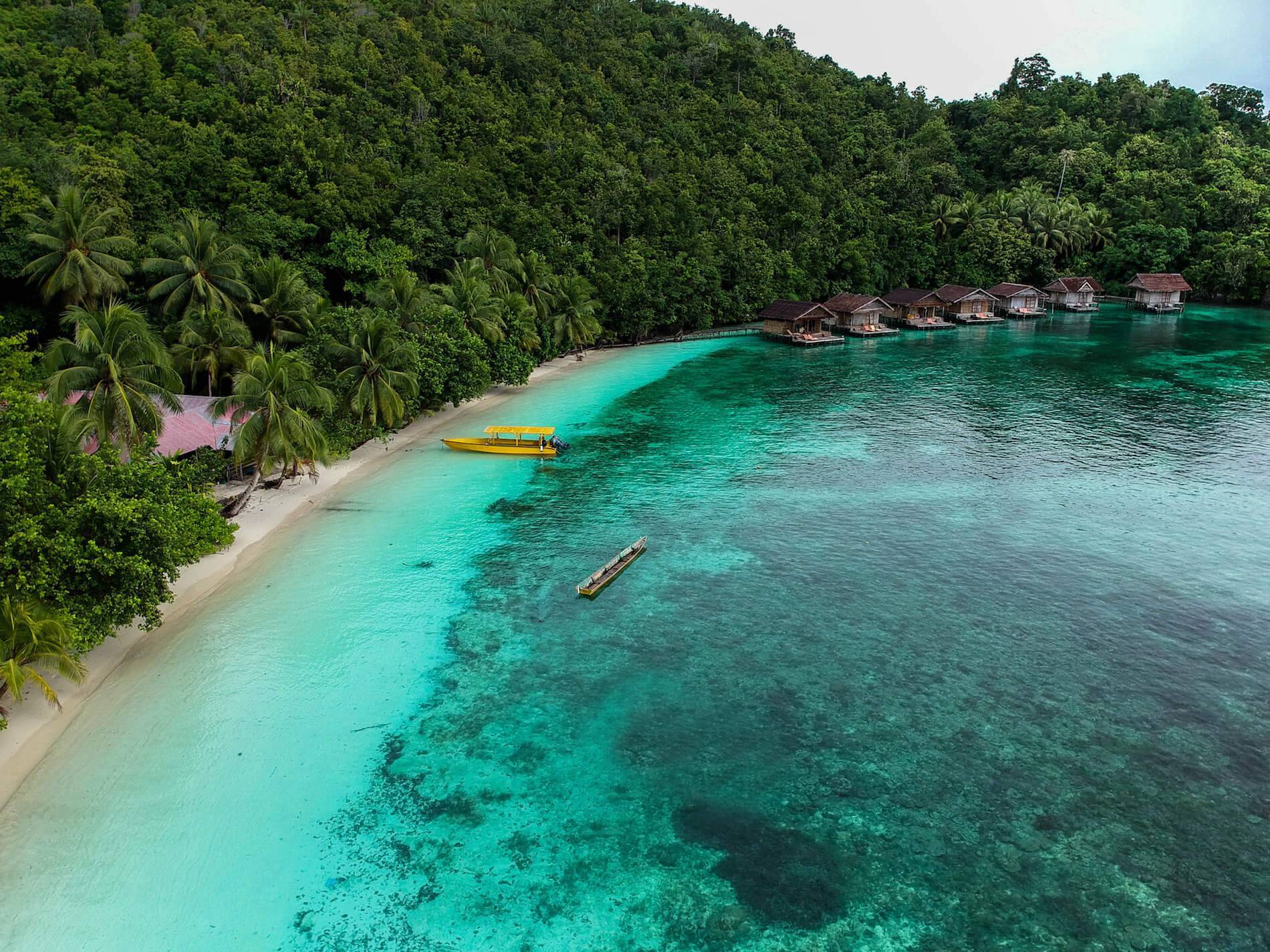 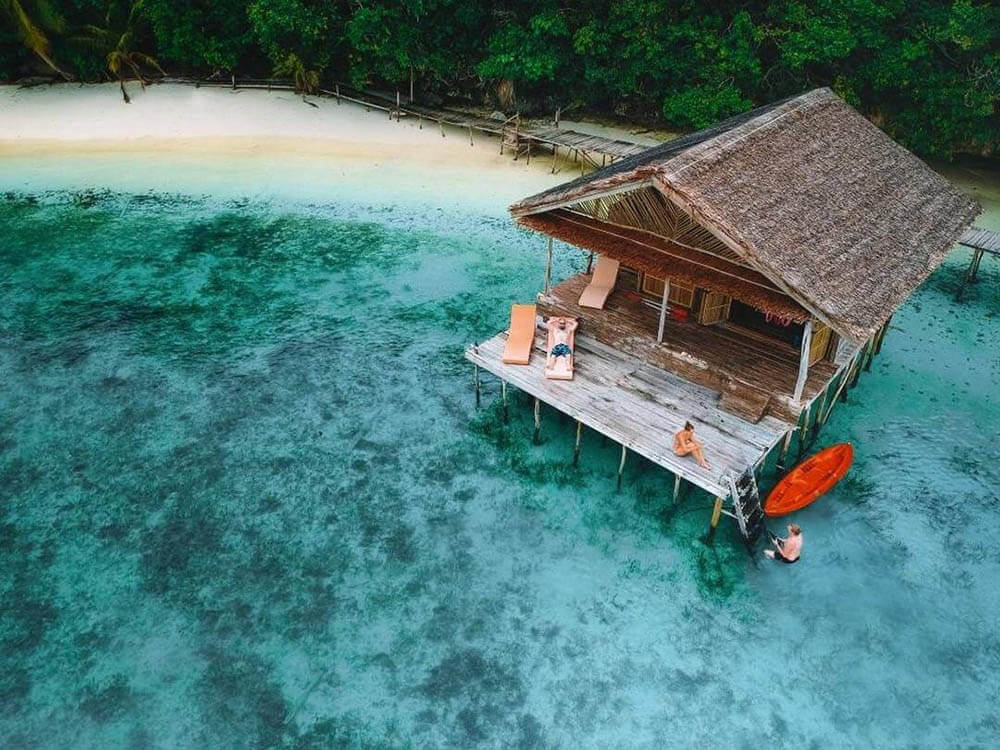 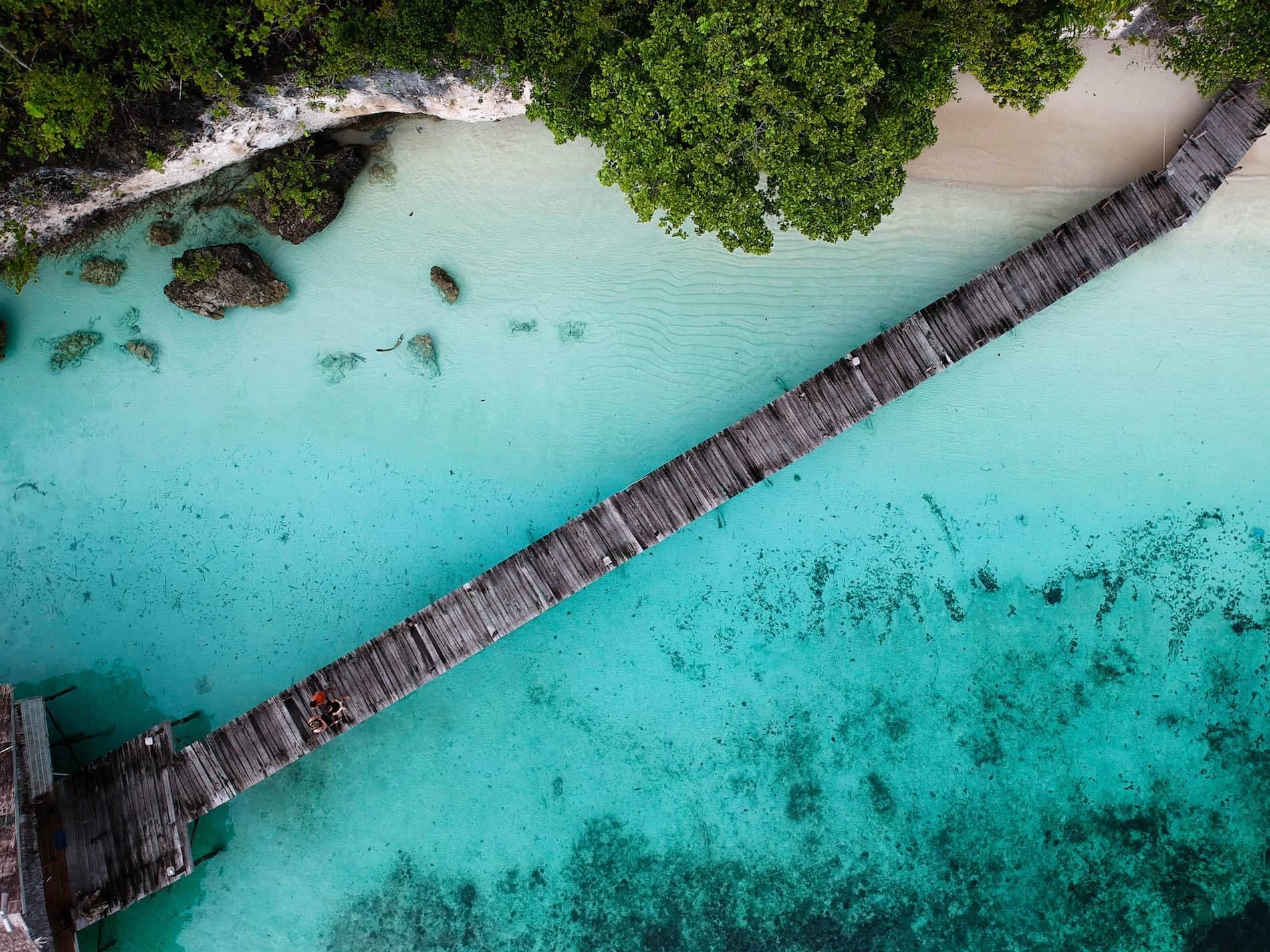 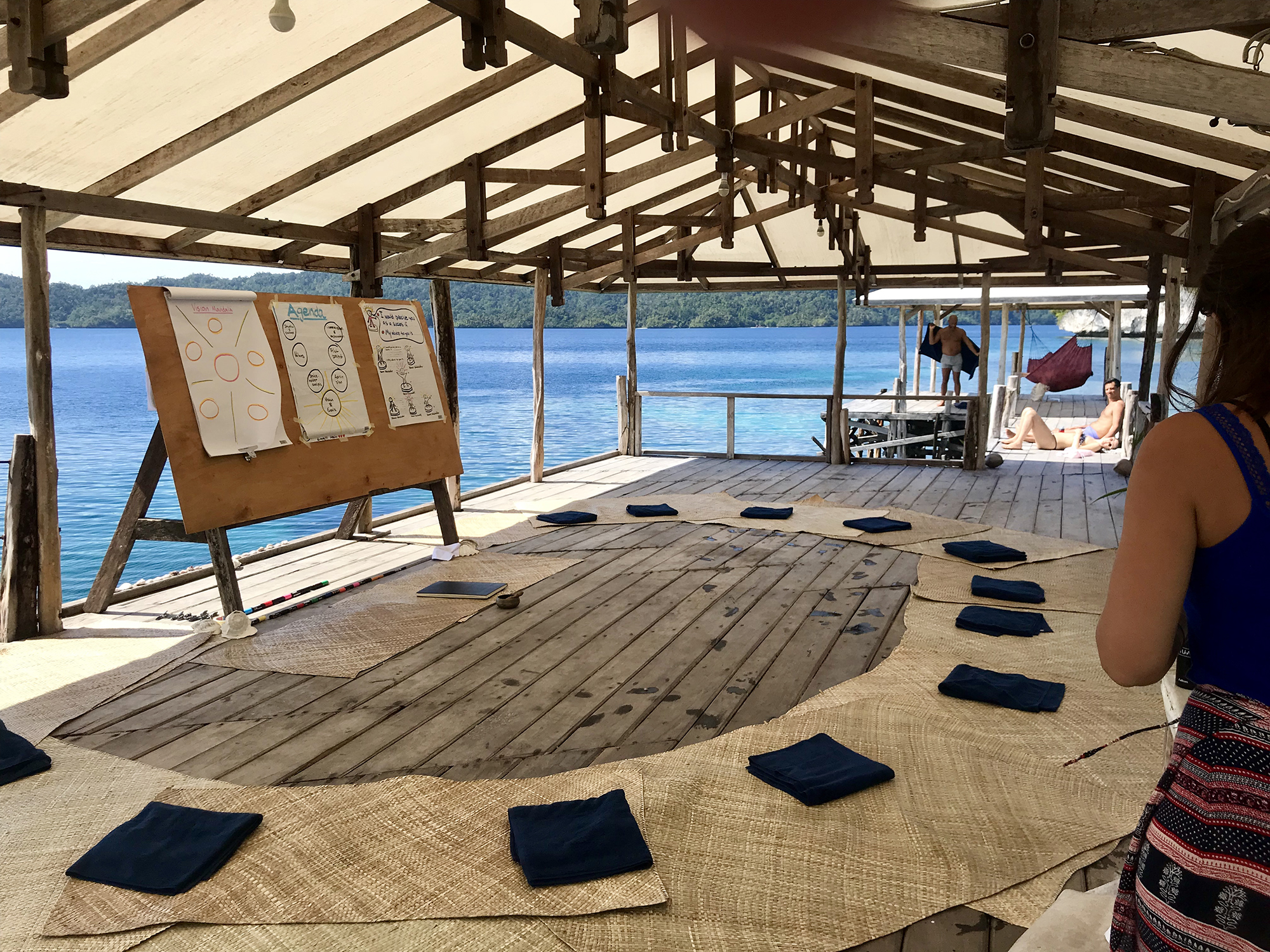 The theme of Inner Island Andaman was Creating Space for Meaningful Futures. We explored the causes and conditions of space-creation as well as it’s relation to letting go.

The campers were guided and facilitated through learning experiences utilizing co-creation methods, teachings sessions and collective reflection. Each participant brought and shared one personal challenge, which was solved collectively. An important part of the program was to build the physical campsite-infrastructure together.

The Andaman Islands form an archipelago in the Bay of Bengal between India to the west, and Myanmar, to the north and east. The archipelago consists of over 350 islands of exceptional beauty and conservation importance, governed as part of the Indian Subcontinent.

Biologists have identified about 250 species of birds, 85 of reptiles, 60 of mammals and thousands of invertebrates and plants, of which more than a quarter are still found nowhere else in the World. The islands are also home to five ancient indigenous tribes. The Andaman and Nicobar archipelago is fringed by spectacular coral reefs which support many species of fish, marine mammals, coelenterates, molluscs, crustaceans, sea snakes and sea turtles. 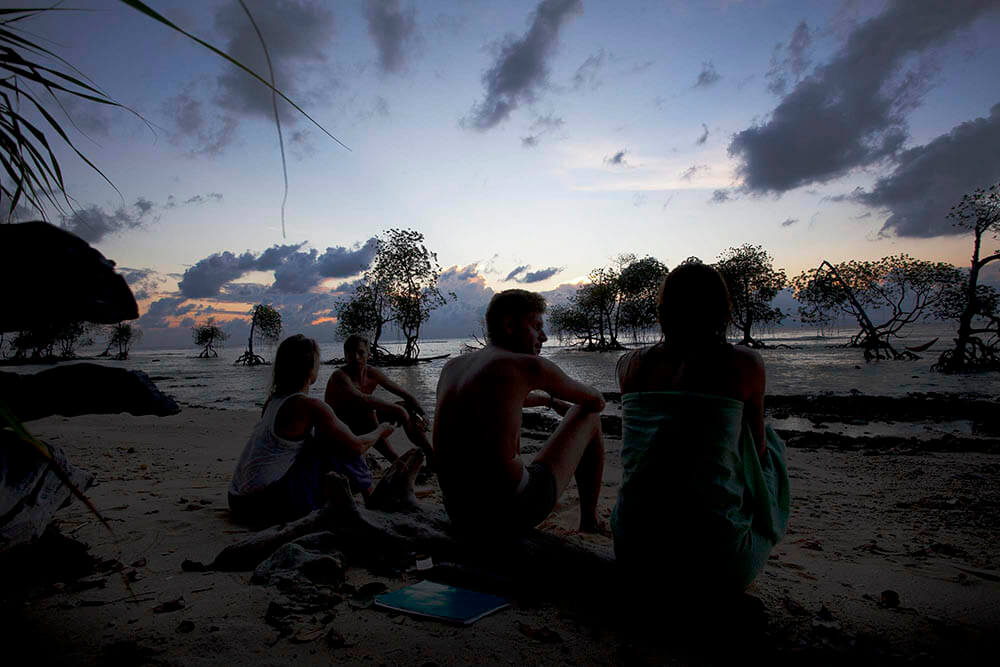 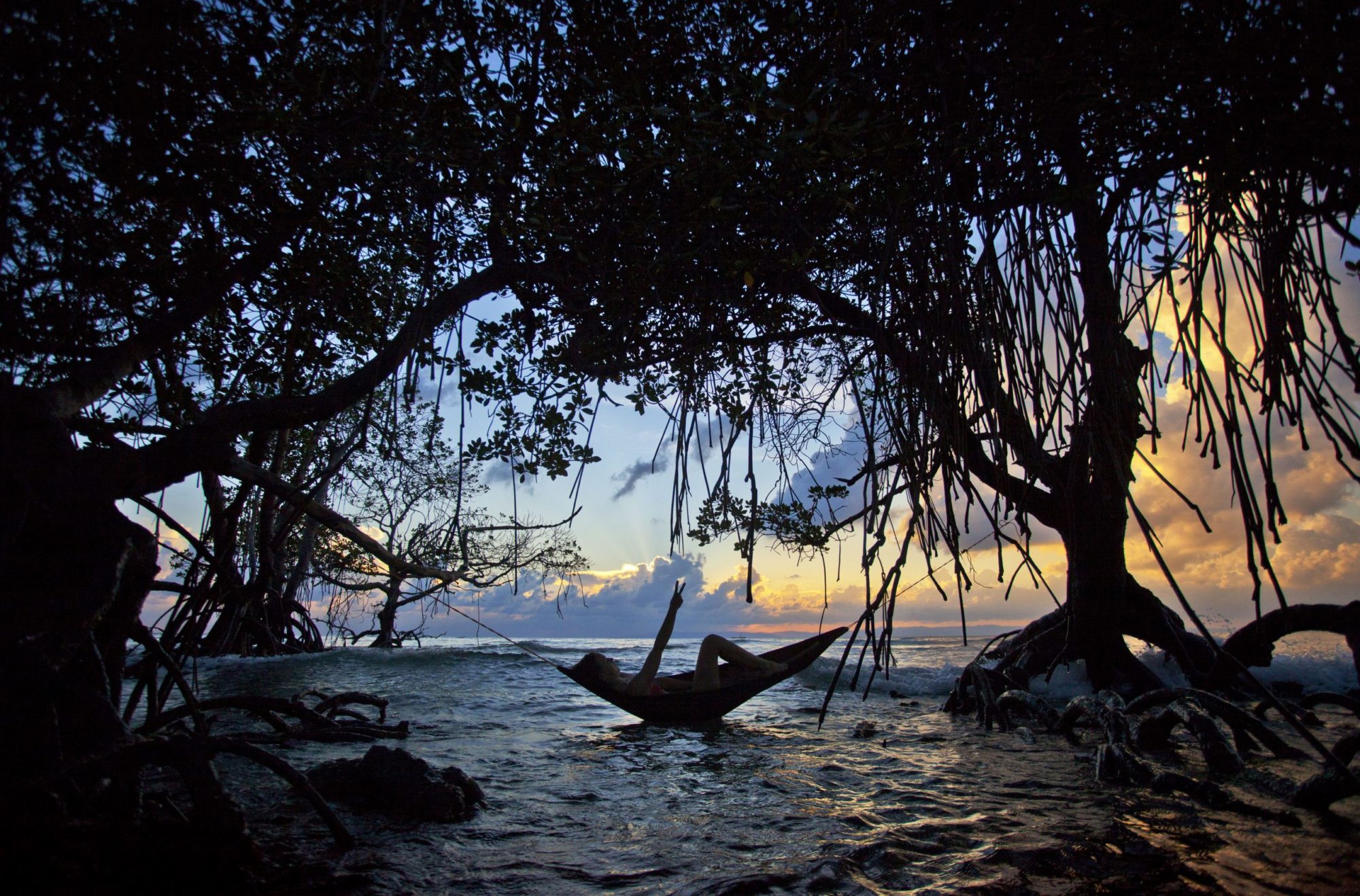 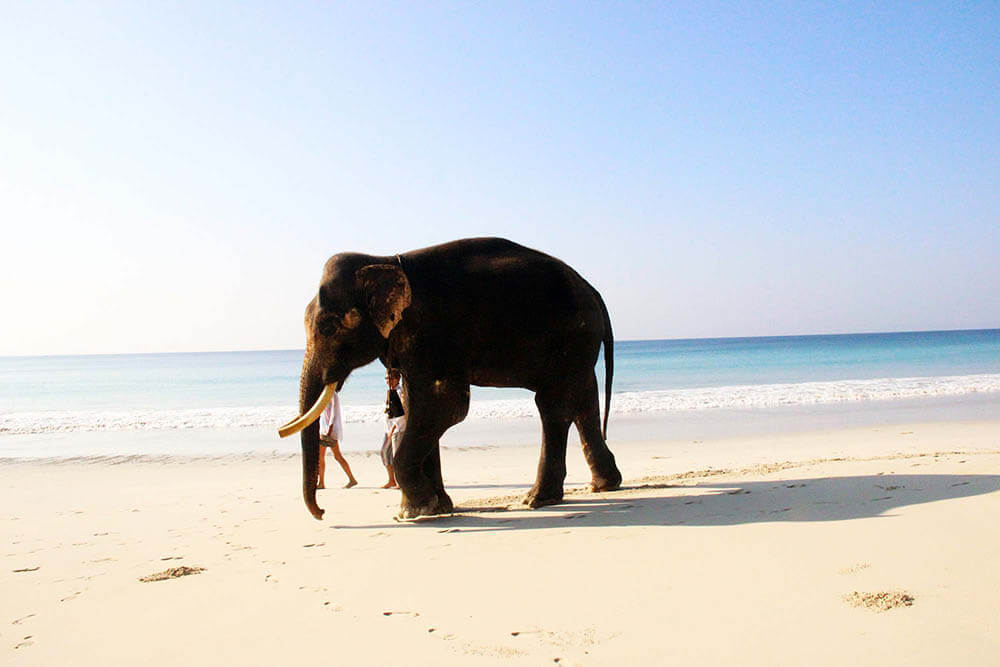 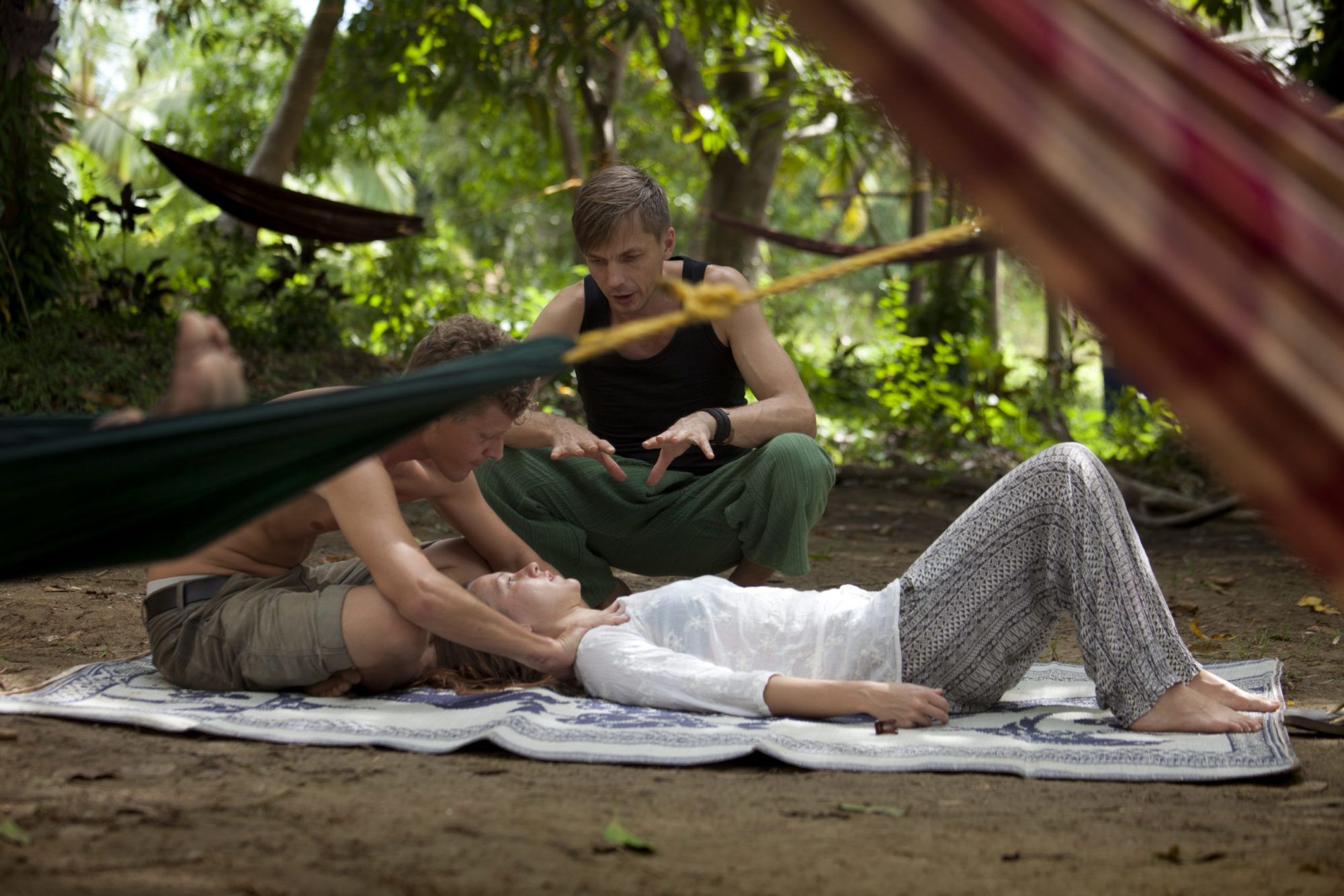